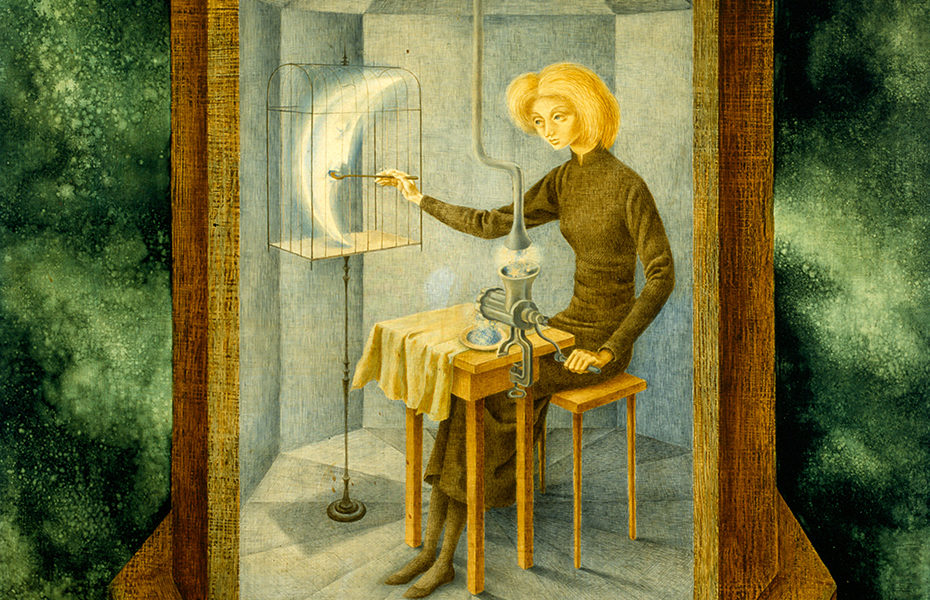 Remedios Varo was a Spanish-Mexican surrealist artist with an incredible body of art, who lived a fascinating and turbulent life. Every one of her paintings has a story to tell. Let’s look a little closer.

I wish someone would make a documentary about Remedios Varo – she lived an incredible life, all over Europe and Central America, living through amazing events as she pursued art and political activism in pre-WWII Europe. It’s the kind of story that we don’t tell very often about women, and yet we should.

What I love about these paintings is that each one is a story, with the magical realism I associate so much with Central and South American Literature. Each one depicts a fully-realized world, with people and characters immersed in their own lives.

With every painting, it’s as though you suddenly stepped through a portal into different time and place, and are observing these moments that seem normal and natural to the people who live there. You are suddenly transported to a alien and foreign place, observing actions that are strange and mysterious, evocative, richly detailed, incomprehensible.

Nothing in these paintings seems to be composed or arranged for you, the viewer. These people are not posed for your benefit, bearing your gaze, seeking to explain themselves to you. While people often refer to her paintings as allegorical, they are not allegorical like the works of Bosch (one of her inspirations); Bosch paintings are designed to speak directly to the viewer, to communicate their message, to shout and to preach and to pray. Varo’s characters are mysterious, self-absorbed, occupied with their own business.

As if to emphasize that you are intruding on their world, many of her paintings have characters that gaze back at you. Often small characters tucked into the corners sneak a look out at the viewer, while the others go about their business. The gaze of these characters is never shy; it’s curious, challenging, difficult to interpret, but generally has the effect of reminding you that you are the stranger here, intruding on private matters.

I love her work because I can get lost in it, trying to understand what is happening. These images so clearly take place in time – something happened before this, and something will happen afterward; it’s a snapshot of a richly detailed story.

Obviously art historians and critics have spent decades analyzing her work, and there are volumes of discussion of the allegorical meanings of the birds she so often includes, the celestial bodies, the relationships between men and women, her influences and inspirations… a lot of it is worth reading and worth discussing, but I will leave that for another day. Today, I want to take inspiration from the idea that a single image can have so much power to transport you, to evoke mystery, to intrigue and suggest, and to draw you in to a narrative that extends not just beyond the borders of the frame, but also through past and future time. 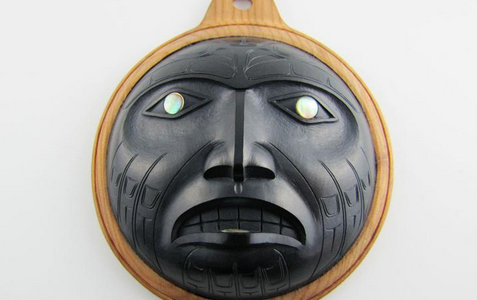 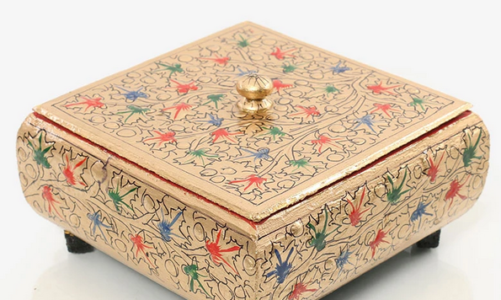 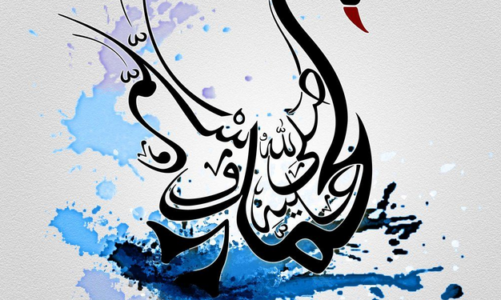