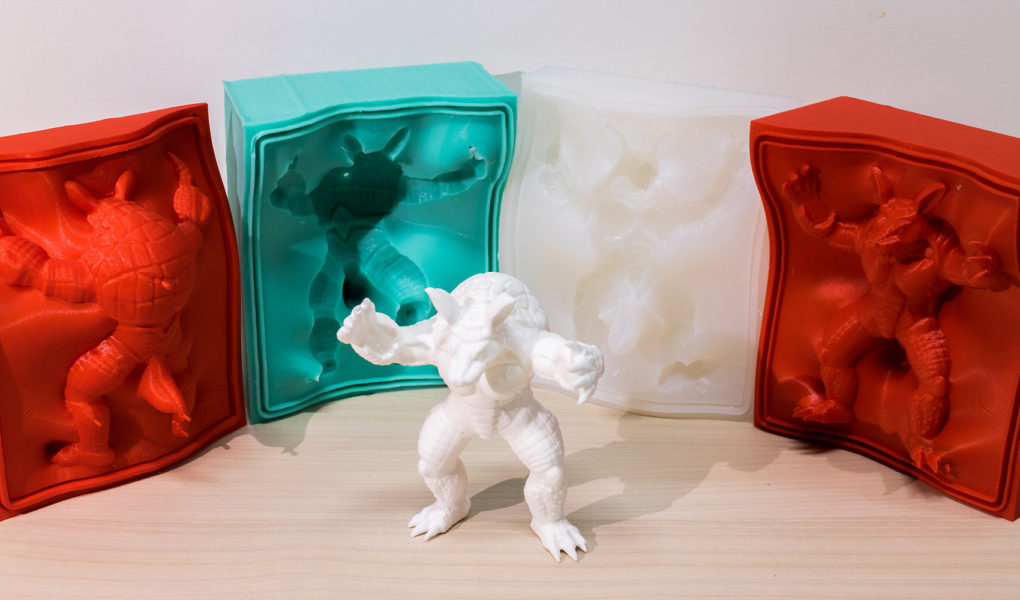 Molds are a great way to create or reproduce objects, particularly if you want to replicate them over and over. But you can turn nearly anything into a mold for replication with paper mache, and it’s easier than you think. Let’s look at how.

No matter what your craft of choice may be, there’s huge value in repetition and replication. For example:

For all those reasons, making and using molds can be incredibly useful. There are a lot of great tutorials about how to use silicone and other objects to make your own molds, or use plaster or clay to mold objects. But you can also turn nearly anything into a mold for paper mache, and replicate almost any object. Here’s how:

How to Turn Anything into a Mold for Paper Mache

The most important thing to note is that, depending on your glue or paste, most paper mache adhesives won’t stick to plastic. You can use this to your advantage when replicating objects. In the examples shown in this picture:

These strategies: covering something in clear tape, wrapping an object in tin foil or cling film, placing objects inside plastic bags, or placing templates inside plastic folders, all allow you to work over the top of the object with paper mache to replicate it.

In order to make this technique work successfully, here are a few things to keep in mind:

Using these techniques, you can replicate nearly any 3D shape in paper mache, and make identical copies of almost anything you want to.

We’ll take a closer look at other mold-making techniques, and working with polymer clay, in future posts. 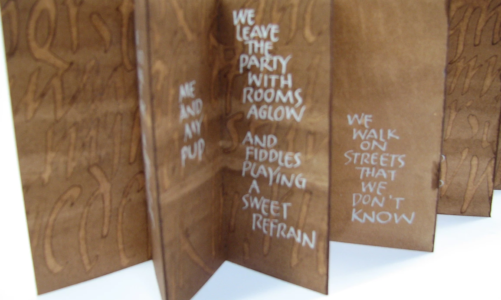 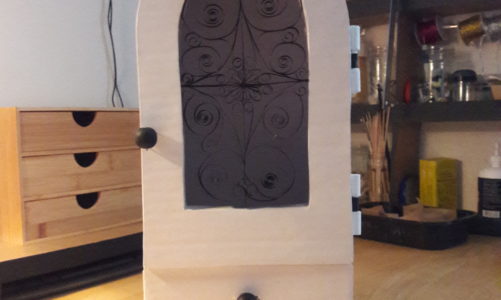 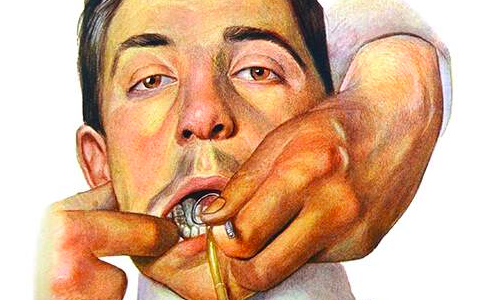